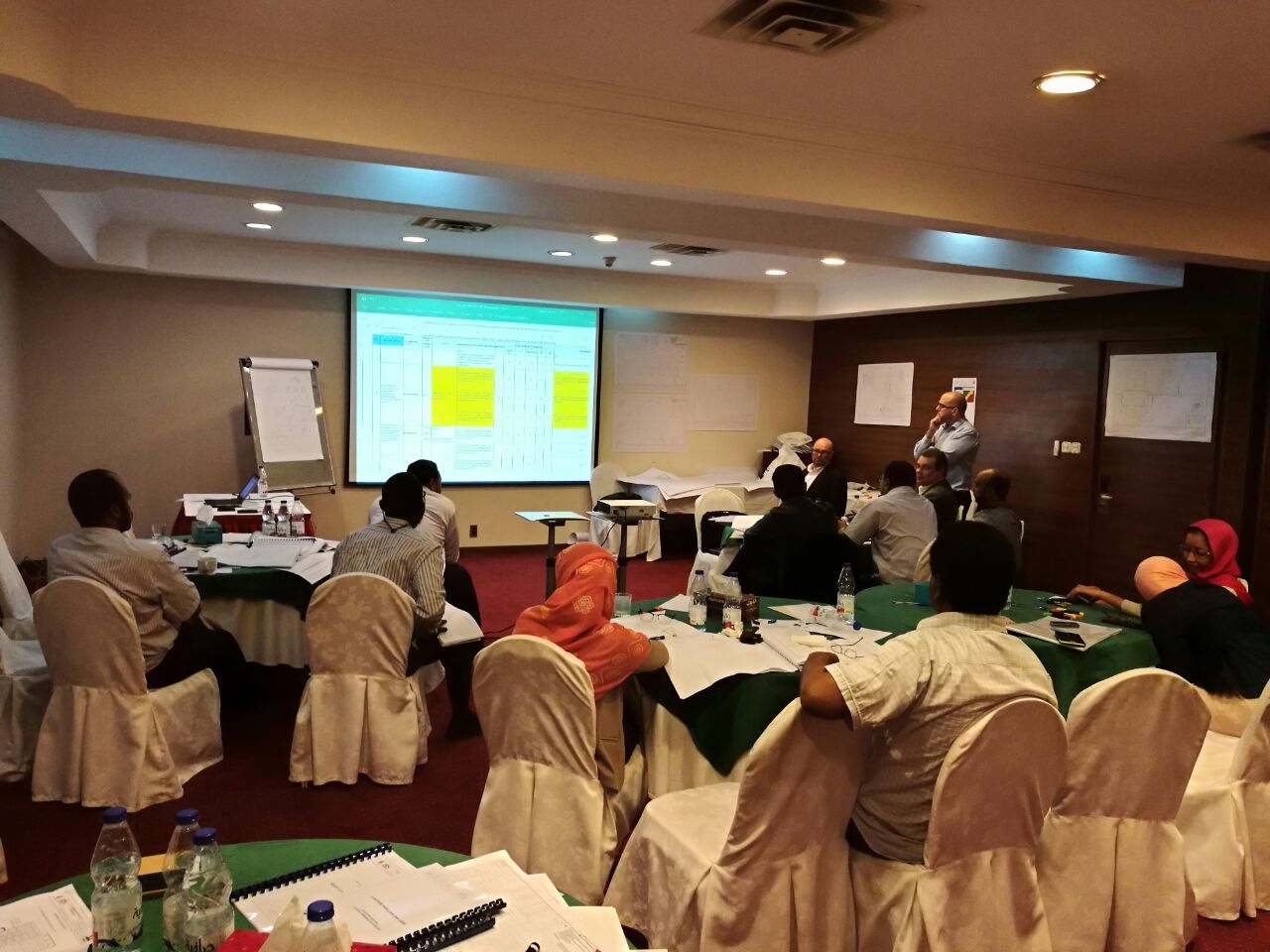 Common Mistakes Made by New or Inexperienced Project Managers

Inexperienced Project Mangers may fall for many mistakes; the following are considered as some of them.

Pretending to Know More than You Actually Do

No one knows everything.

Good project managers know their limitations and never try to dictate a solution without first consulting with the true experts. The size and complexity of today’s projects should make it clear to project managers that they must rely heavily upon the assigned subject matter experts and functional leads for technical direction and support.

The more inexperienced the project manager, the more optimistic he or she becomes when preparing the schedule baseline. Ambitious schedules are nice to have, but they are often unrealistic and can make matters worse. Customers are never told that the schedule is ambitious and therefore believe the schedule is realistic. when the milestones slip from ambitious to reality, you have an unhappy customer who wonders what other surprises will show up next.

If it works most of the time, it doesn't mean it always will.

All projects have problems. Problems do not go away.

Instead, they grow in size. Inexperienced project managers believe that sufficient time exists to solve these problems. All project problems must be addressed, and the sooner the better; the costs of correcting these problems later on in the project life cycle become significantly more expensive than making the repairs in the earlier stages of the project.

Gold-plating the deliverables after the scope has been agreed to can be very costly. In addition, the customer might be led to believe that they can get these gold-plated “add-ons” for free on future projects because the new standard had been set. Gold Plating will affect one or more of the triple constrains.

Failing to Understand What Stakeholders and Sponsors Want to Hear

Everyone involved in the project is a stake holder.

As a part of stakeholder management, project managers interview the stakeholders to learn what information they deem as important, because everyone thinks his requirements are the most important. Every stakeholder may want a different set of tracking metrics or key performance indicators (KPI). Failing to properly understand and analyze the Stakeholders and Sponsor’s needs; and reaching the final & formal scope requirements could incur significant costs.

Understanding stakeholder requirements cannot be built on interpretation and/or assumptions.

The more inexperienced the project manager, the greater the likelihood the project manager will use his/her interpretation of the requirements rather than consulting with the subject matter experts. This can lead to misdirection in the technical approach and expensive changes in the later stages of the project.

Refusing to Ask for Help

Being a project manager doesn't mean you know everything.

One of the most common mistakes made by inexperienced project managers is the belief that asking for help will make them seem incompetent in the eyes of their peers and management. Good project managers know their limitations and always seek out help at the earliest possible time.

Failing to See Dependencies between Projects

You have to see the bigger picture around you.

Inexperienced project managers are often so enamored with their project that they fail to see anything else around them. Project managers must be willing to make business/company decisions rather than merely project decisions, and this requires understanding the dependencies between projects and the ongoing business. Fighting for the best resources in the company may not be a good company-based decision if your project has a very low priority compared to other projects.

Failing to Get to Know the Team

Project management is a team effort.

If the PM fails to get to know the team, then the team members may not feel as though they are part of the team. Knowing the team can foster better communications, cooperation, teamwork and trust. If you do not believe that this is important, try managing a “troubled project” and see what happens without knowing your team.

Project managers must know what battlefield is right for them.

To be good at waging war, one must know when to attack, when to defend, and when to retreat, so as to fight again. Inexperienced project managers tend to lack an understanding of when to fight and when to give up. 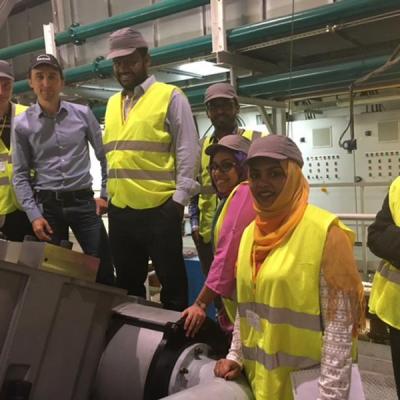 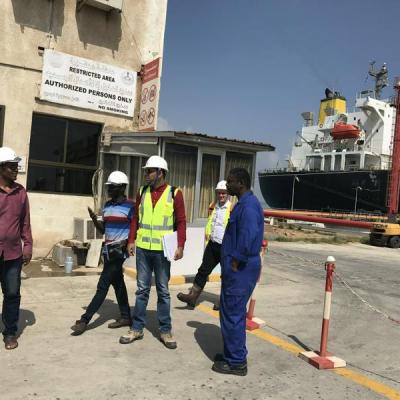 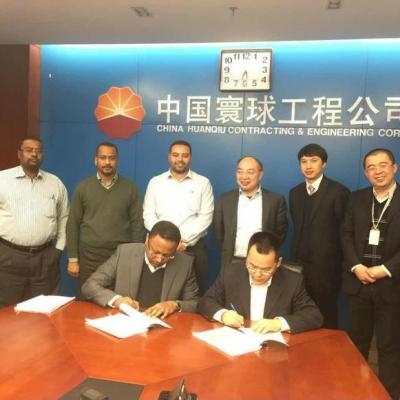 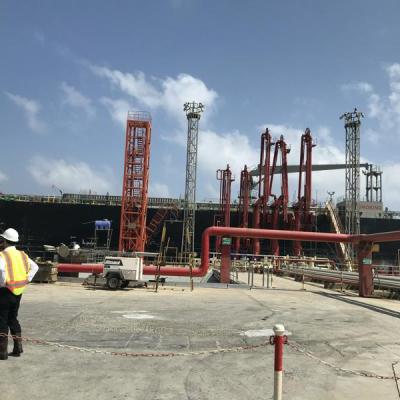 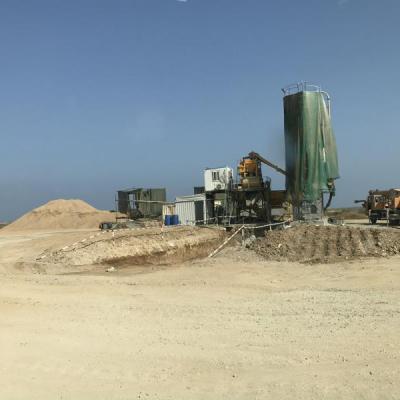